If you have fibroids that need treatment, let our gynecologists develop the best treatment plan that can help relieve your symptoms.

Uterine Fibroids are lumps that grow on the wall of the uterus of women. Also called as leiomyomas, they are non-cancerous in nature and rarely ever grow cancerous. Fibroids come in different sizes; they can be small enough to be undetected by the naked eye or large enough to significantly alter the shape of the uterus. They can also either grow as a singular tumour or just come out in a bundle of multiple lumps.

Uterine fibroids are extremely common in women, especially the ones that are overweight, don’t have children, have a family history of fibroids, etc.

A lot of fibroids go unnoticed since they are extremely small in size and they do not even exhibit any symptoms. They also usually do not require any treatment. The large fibroids, however, can cause multiple symptoms. Several of them are listed below:

Uterine Fibroids can grow in different locations both inside and outside the uterus. Based on the location and the size of the fibroid, they can be divided into different types. These include:

Although the exact reasons behind the formation of fibroids are unknown, the researchers believe there is a strong linkage between fibroids and the following:

• Genes: The genetic coding of fibroids differ from that of the other uterus cells
• Hormones: Fibroids contain

Uterine fibroids, in most cases, are discovered by the gynecologist as they notice distortions in the shape of the uterus while performing a routine pelvic examination. To further confirm their presence and to also determine the exact type of fibroids, your gynecologist may order these tests:

Gynecologists offer a great number of treatment options for uterine fibroids, depending upon the size, number, and location of the fibroid(s). For small fibroids, little to no symptoms occur so they are mostly best left untreated.

For the larger fibroids, the condition is first properly examined and monitored. After that, one or more of the following medications may be recommended to help with various symptoms and to diminish the number/size of the fibroids themselves:

• Oriahnn: An oral medication to control heavy bleeding during menses
• Gonadotropin-releasing hormone agonists: puts one in a temporary menopause
• A progestin-releasing intrauterine device: is inserted in the uterus to help control bleeding during menses
• Tranexamic acid: slows heavy bleeding
• Uterine Fibroid Embolization (UFE): a minimally invasive surgery to treat fibroid tumors of the uterus using a real-time x-ray called fluoroscopy that helps deliver embolic agents to the affected area. These agents block the arteries from transporting blood to the fibroids, and cause them to shrink eventually.
• Uterine Fibroid Ablation: involves radiofrequency energy to destroy uterine fibroids by shrinking the blood vessels and blocking the supply of blood to the fibroids.
• Cryomyolysis: is similar to UFA but it destroys fibroids by freezing them.

Patients seeking to get their symptoms evaluated for Uterine Fibroids or looking for safe and effective Uterine Fibroid Treatment in Dubai should schedule an appointment with our Gynaecologists at American Hospital Dubai by using our secure web form. 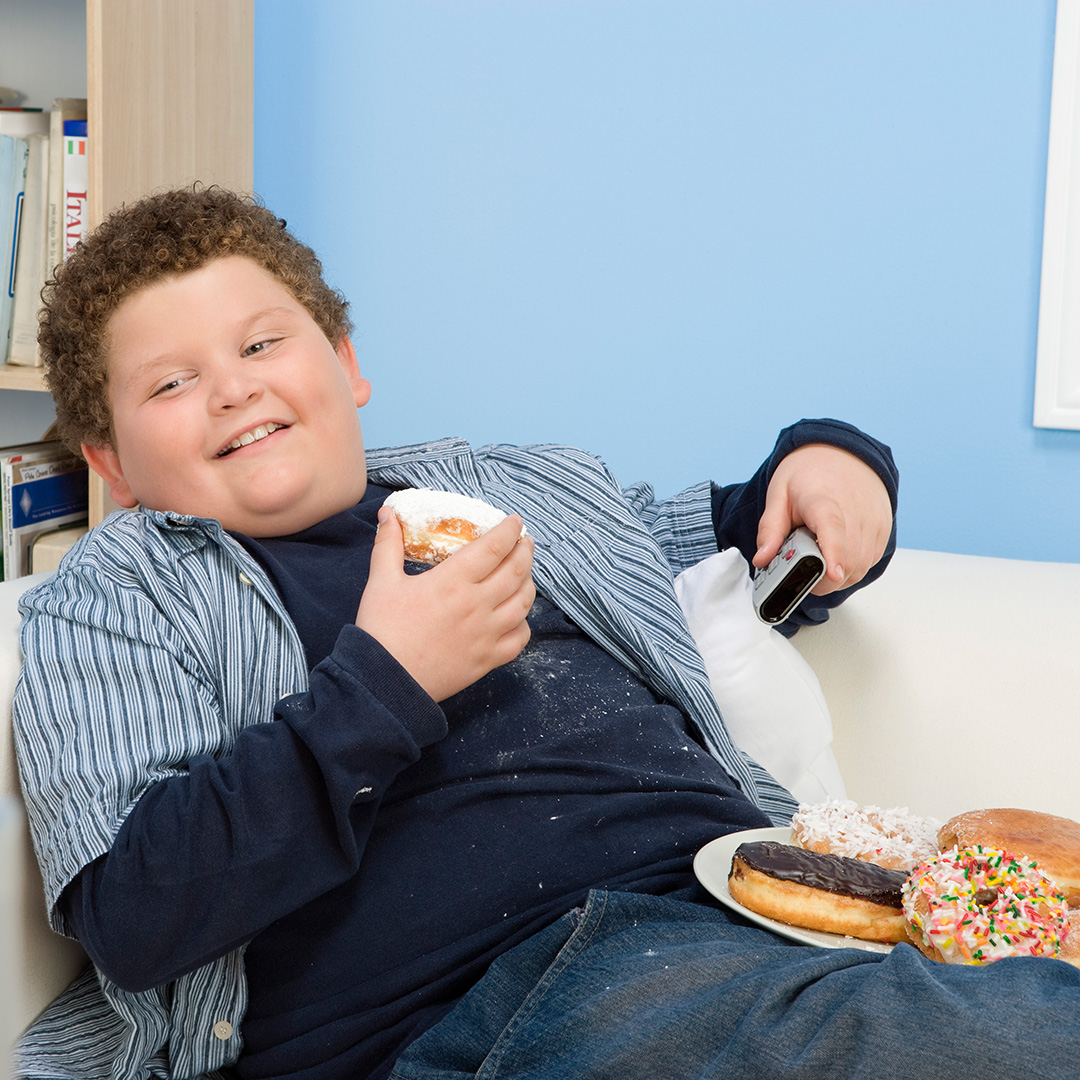 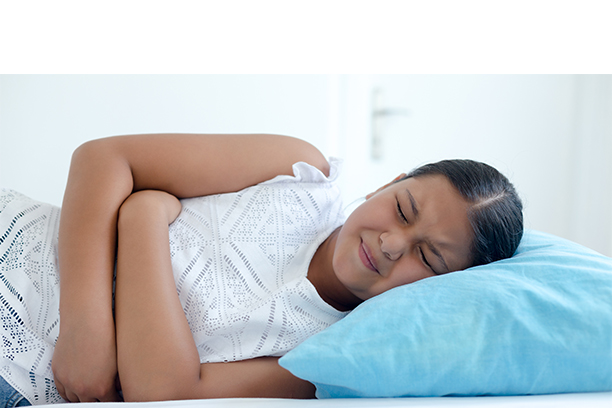