Lung cancer is one of the most serious types of cancer, which does not show any symptoms until it has reached advanced stages. It appears in different types, so knowing which type you have is important, as it helps to determine an effective lung cancer treatment to control the disease.

Lung cancer is a malignant tumor characterized by the abnormal growth of cells in the lungs. Lungs are spongy organs in the chest responsible to take in oxygen and release carbon dioxide when the individual inhales and exhales. Cancer that begins in the lungs is known as primary lung cancer, and cancer that affects the lungs from other parts of the body is called secondary lung cancer.

You may not notice any signs of lung cancer in the early stages of the disease but at the advanced stages. Often the first sign of the disease appears as a spot of abnormal growth on a chest X-ray or a CT scan that warrants further medical investigation and diagnostic tests. However, the common symptoms that people suspecting lung cancer experience may include: persistent and severe coughing, coughing up blood, breathlessness, chest pain when breathing or coughing, and unexplained weight loss and fatigue.

If you experience any of these symptoms, make an appointment with your doctor who should be able to help assess what’s causing them.

Studies suggest that more than 70% of lung cancer cases are caused by cigarette smoking, as cigarettes contain a cancer-causing substance called carcinogen in tobacco that damages the cells lining inside and outside the lungs. When tobacco is smoked actively or passively, it causes immediate changes in the lung tissues. At first, cells are able to repair the damages, but with constant consumption and/or exposure, they deteriorate increasingly and begin to act abnormally; hence cancer develops.

Tobacco causes not only lung cancer but mouth cancer and oesophageal cancer as well, be it consumed by smoking, chewing, cigars or tobacco pipes, or snuffing. Other possible factors placing the individual at high risk for lung cancer include previous radiation therapy, exposure to radon gas, asbestos, and other carcinogens, and a family history of lung cancer.

Every person who comes to us for lung cancer treatment receives highly comprehensive care through a series of clinical trials, from assessment and diagnosis to therapeutic options, by our multidisciplinary team of doctors who are leading experts in surgery, chemotherapy, radiation therapy, and personalized medicine. We use the latest minimally invasive techniques and sophisticated technology to make sure that you get the most effective lung cancer treatment in Dubai and experience the best possible outcomes. This is not it; our rehabilitation team helps you manage the side effects of lung cancer and its treatments in the safest and most convenient manner. 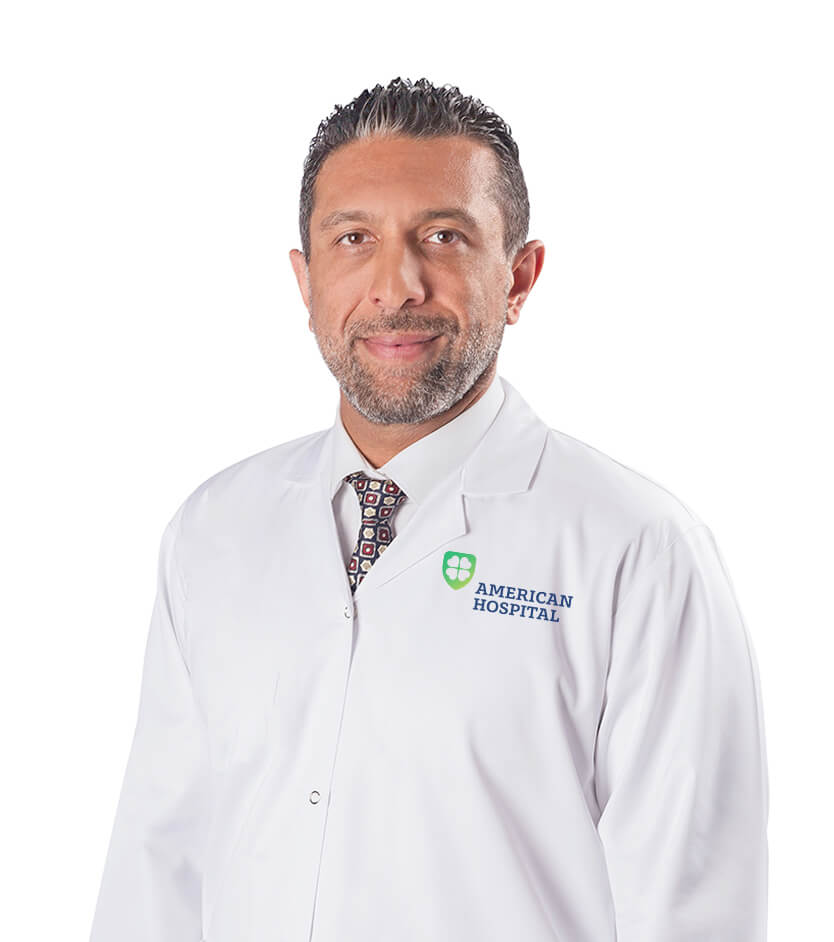 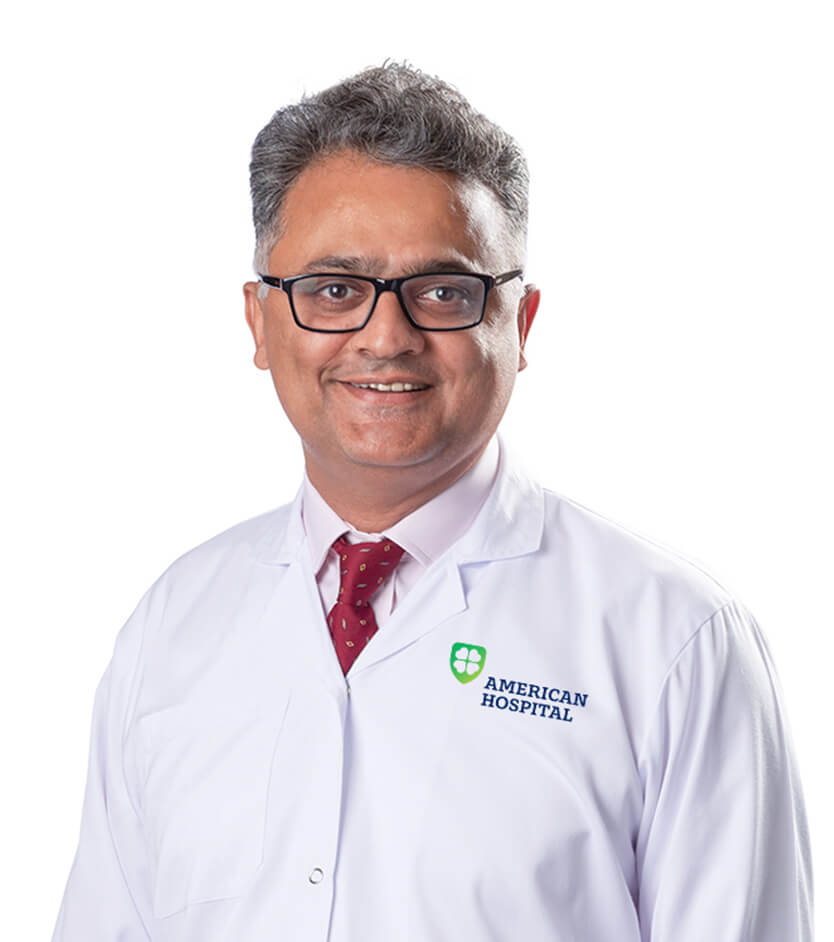 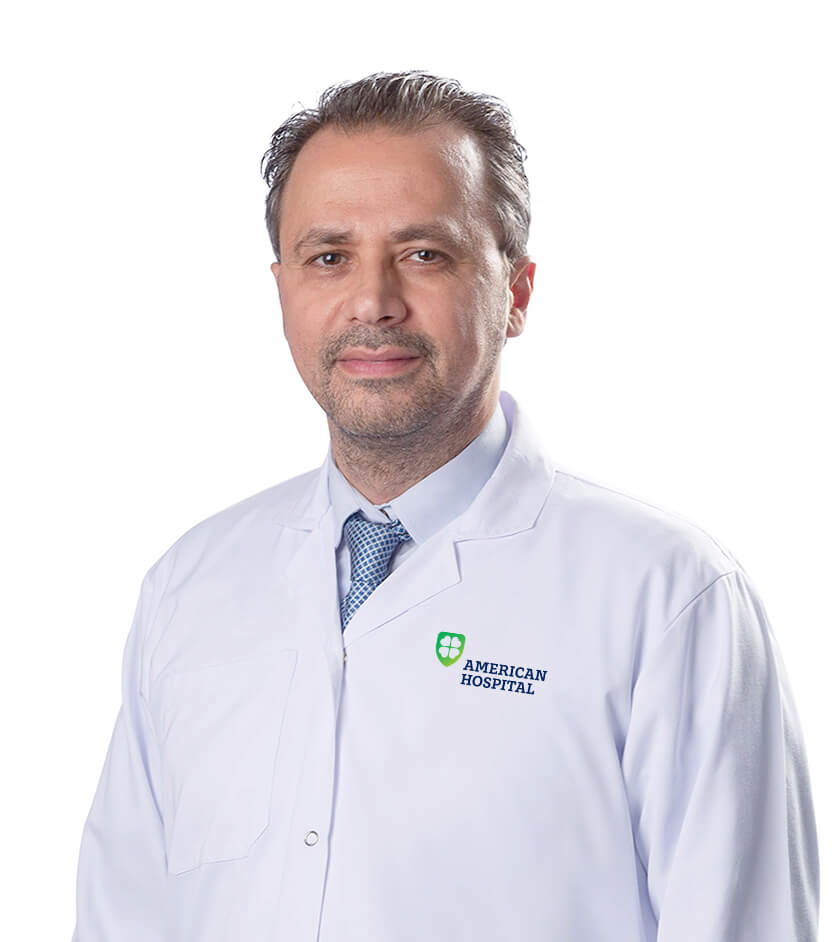