Pediatric endocrinology is a medical sub-specialty that deals with disorders of the endocrine glands in children. These include variations in physical growth and sexual development of a child, diabetes and other hormonal conditions. Here, you will find a reputable pediatric endocrinologist in Dubai for your child.

Hormones play major roles in the way we develop and grow, regulate sugar, metabolize food and perform other normal bodily functions. The endocrine system – which includes the pituitary gland, thyroid gland, adrenal gland and pancreas – uses these hormones to correspond with the body. Inconsistencies in the glands, or in hormone production and release, can cause irregularities in the body that can lead to endocrine disorders.

The American Hospital Dubai’s Pediatric Endocrinology Department is one of the most advanced in the region, offering the highest level of service in endocrinology and diabetic treatments. Some of the best pediatric endocrinologists in Dubai are accessible to all.

The human network of glands produces and releases hormones that affect some of our body’s main functions, such as our ability to transform calories into energy to power our cells and organs.

The glands release hormones into our bloodstream, so that they can travel through our blood to other cells where they help control and maintain our bodily functions. Our  endocrine system also influences vital functions, such as our heartbeats, our bone and tissue growth, and our body’s fertility.

However, the slightest malfunction in any of these glands or their functions can throw our hormonal system off balance and lead to conditions such as diabetes, thyroid disease, growth disorders, sexual dysfunction and calcium shortage, among a multitude of other severe hormonal disorders.

Our endocrinal glands include:

Typically, endocrine disorders are the result of one of two things:

Our body is programmed to adapt and fight all sorts of imbalances and diseases, so the endocrine’s feedback system usually controls the level of hormones in our bloodstream. However, it is when our body is unable to correct or balance our hormonal levels that disorders start to occur.

At the American Hospital Dubai, the most common type of endocrine disorder we encounter is Type 1 diabetes. It accounts for half of our Pediatric Endocrinology resources.  However, endocrine diseases are in no way limited to that disorder and others include:

Growth disorders – These have a direct effect on a child’s physical growth and can include stunted or excessive growth, atrophies and gigantism. The pituitary gland, which produces the hormones directly responsible for body growth, can sometimes release excessive amounts of hormone, leading to abnormal rate of growth. In contrast, if the gland releases lower hormone levels than the norm, the child’s growth can be severely stunted.

Hypoglycemia – This type of disorder occurs when blood glucose levels become so low that the person is too weak to attend to their own needs.

Diabetes – This disorder impacts the body’s ability to produce or respond to the hormone insulin, resulting in an abnormal metabolism of carbohydrates and elevated levels of glucose in the blood and urine.

Adrenal insufficiency– The shortage of cortisol release by the adrenal gland can result in the body’s deterioration and lead to fatigue, nausea, indigestion, dehydration and skin mutation, among other symptoms.

Hyperthyroidism – When the thyroid gland suffers from excess hormone release, it can lead to severe weight loss, arrhythmia, profuse sweating and anxiety.

Hypothyroidism – If, on the contrary, the thyroid gland produces very low levels of the thyroid hormone, it can lead to fatigue, constipation, dry skin and depression.

Polycystic ovary syndrome (PCOS) – This is caused by the excessive production of androgens that, in turn, interfere with the development of eggs and their subsequent release in female ovaries, which can cause infertility.

Precocious puberty – In some cases, glands can interfere with the normal development of puberty and result in a premature release of hormones in the body.

Our Pediatric Endocrinology Center at the American Hospital Dubai performs regular tests and checkups on our patients under the age of 18, in order to make sure that their bodies are developing in a healthy manner. These commonly include blood and urine samples.

When test results prove incorrect or inconclusive, patients will be referred to our specialists who can perform further imaging tests to accurately determine the cause of an anomaly. Thereafter, a specific treatment plan will be developed to heal the disorder and restore the patient’s healthy hormonal balance.

The Pediatric Metabolism, Endocrinology and Diabetes service at American Hospital Dubai accepts referrals for the evaluation and treatment of children from infants to young adults. This may encompass any condition that falls within the broad areas of endocrinology and metabolism. Our treatment specialists administer medical plans and procedures to help cure the following endocrine anomalies: 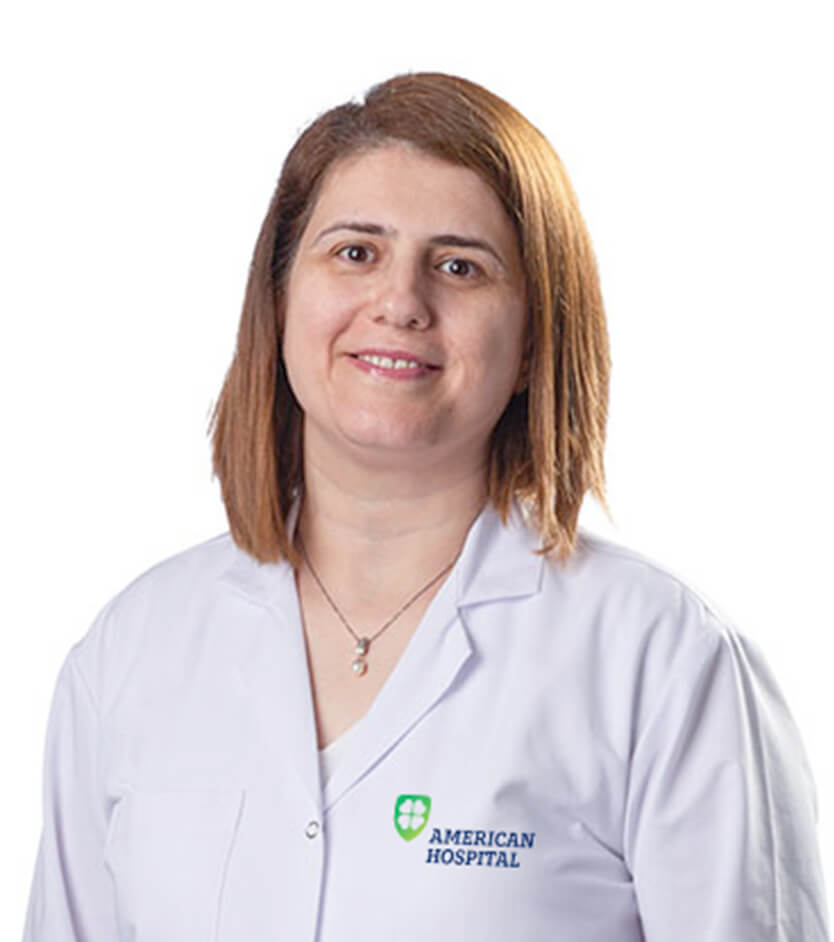