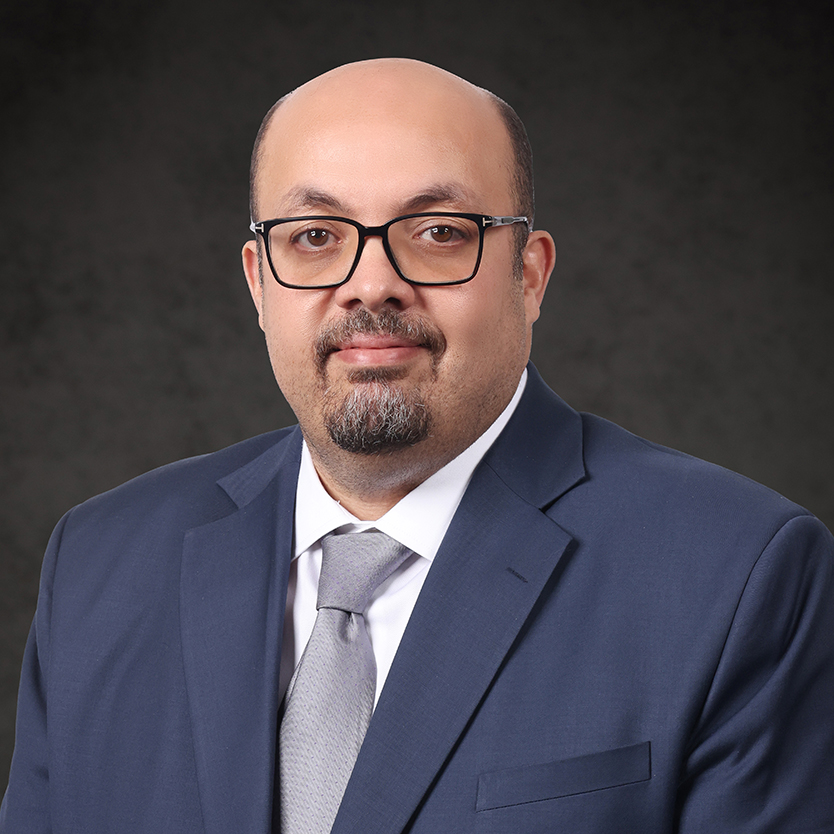 His other responsibilities include being a board member of the Monrol Board of Directors and Medical Practices Higher Committee of Dubai Health Authority.

Dr Dufan has certification from the American Board and the Canadian Board in Radiation Oncology.