The number of chromosomes in our cells, though normally 23, can at times be altered due to a number of reasons. This change in chromosomal number can cause implantation failure, miscarriage, and various complications in embryo and fetus, during pregnancy.

In order to determine the changes in chromosomes, couples can opt for IVF genetics. IVF genetics refers to the combination of in-vitro fertilization and pre-implantation genetic testing diagnosis. This method can effectively detect any changes in the number of chromosomes in the embryo, as well as determine why there may be frequent miscarriages or previously unsuccessful IVF cycles. This diagnostic method has been used for a long time, however, American Hospital

Dubai has also introduced it for other purposes, which includes determining the cause of infertility, which can help doctors to create a personalized treatment plan, tailored to a couple’s specific needs.

Who should seek IVF genetics?

Patients should seek an in vitro fertilization along with the PGT-A test if they fall under the following cases:

Men may seek IVF genetics if they impaired sperm production or function.

What are the Benefits of IVF Genetics?

IVF genetic testing can be beneficial for couples for many reasons including:

• It helps determine whether a couple is viable for a healthy child
• Also determines what might be causing frequent miscarriages
• Aids in determining why previous IVF cycles proved unsuccessful
• Detects any chromosomal disorder, such as down syndrome
• Helps to diagnose the reasons behind infertility, while also helping doctors decide on a treatment plan which is best suited for the patient

Some of the other advantages of receiving IVF Genetics include:

• Increases the chances of pregnancy by promoting embryo implantation
• It lessens the chance of miscarriage
• Increases the chances of having a baby that is healthy
• It effectively reduces the need of going through several reproductive treatments
IVF Genetics is able to offer couples with much higher pregnancy rates than conventional diagnostic methods do. Through the help of this testing, the best possible and healthy embryos are transferred for pregnancy.

How Does IVF Genetics Work?

• During the first consultation with a fertility specialist, your doctor will collect information about your medical and family history, along with analyzing your reports of any previous reproductive treatments. This is later followed by a complete gynecological exam of the woman, as well as the sperm analysis of a man. Based on the information received, your doctor will brief you on the correct course of action to take and address any of your concerns along the way.
• To stimulate the development of multiple ovules, hormone injections are administered. After a period of 10 or 12 days, an ultrasound and blood tests are conducted to carefully examine the development of eggs. When eggs have reached to the adequate number and size, a dose of the hormone hCG is administered for the maturation of eggs, and the follicular puncture is scheduled after 36 hours.
• Puncture is a small intervention which is performed in the operating room while the patient is sedated so they do not face any discomfort. The doctor accesses the ovaries through the vaginal cavity with the help of the ultrasound guidance, and then puncture follicles to collect eggs in tubes. The egg samples are later sent to the in-vitro fertilization lab, while the patient gets some rest before being discharged from the hospital to resume routine life.
• Once the eggs and sperms have arrived at in-vitro fertilization laboratory, the doctor fertilizes them using intracytoplasmic sperm injection (ICSI), which involves individual selection of the best sperm and then its placement inside each ovule.
• In the next step, for approximately 5 to 6 days, the embryologists monitor the development of embryos and then extract a small number of cells for genetic (PGT-A) analysis by conducting a biopsy after which they eggs are vitrified. In ten days’ time, the test can confirm whether the number of chromosomes in the embryos is correct, or it detects if there are any abnormality in the chromosomes. When an embryo turns out to be normal, it is devitrified and placed into the woman’s uterus.
• Patients are then scheduled for a blood pregnancy test, which is usually two weeks after the placement of the embryo.

If you have gone through multiple failed IVF treatments or missed pregnancies, you can lower your chances of both by getting an IVF Genetics conducted before the embryo is implanted. If you would like to know more about IVF genetics, you can book a consultation with one of our fertility specialists using our secure online form given on our website. 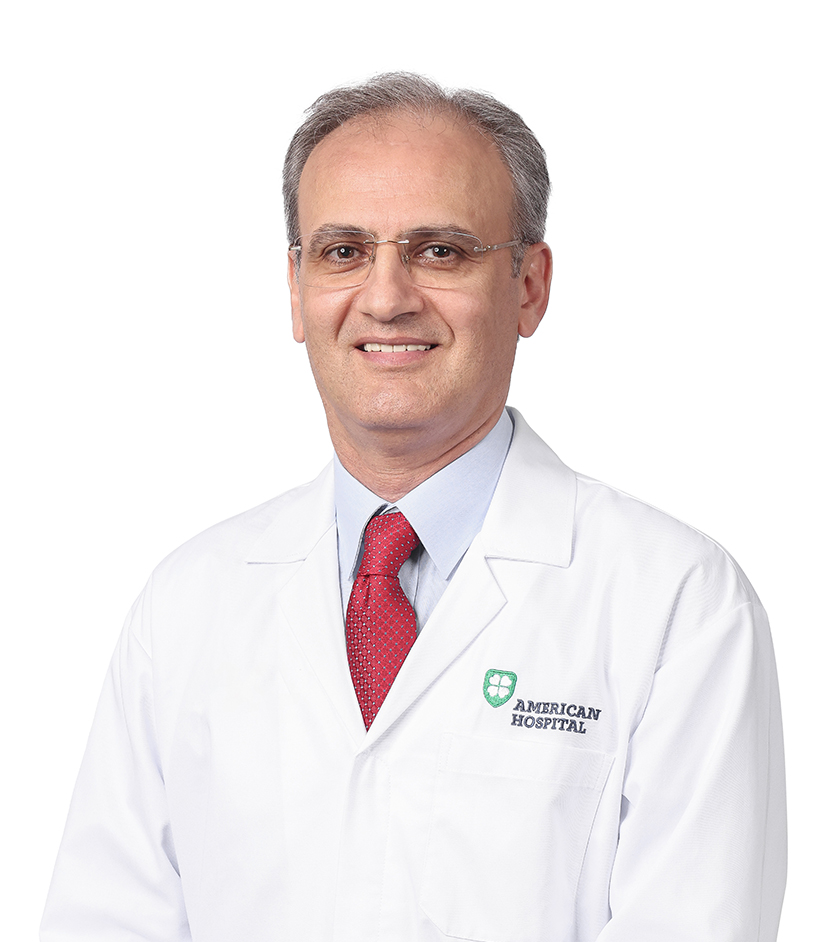