Forty-four-year-old Emirati lady is happy that she lost 8kg in just one month after a robotic-assisted laparoscopic vertical sleeve gastrectomy for weight loss. The first robotic-assisted laparoscopic vertical sleeve gastrectomy weight loss surgery took place at the American Hospital Dubai, one of the very few hospitals in Dubai to offer Da Vinci Xi robotic facilities to assist surgeons in treatments.

The patient was morbidly obese, a condition in which the patient with a BMI of around 35 or above struggles to lose weight despite regular dieting and exercising. They are at a very high risk of developing serious medical conditions such as diabetes, hypertension, sleep apnoea, and cancers.

“I examined the patient and recommended her to go for weight loss surgery,” says Dr Haq. “I explained to her the laparoscopic weight loss surgery and the latest development of performing it using a robot called the da Vinci Xi robotic system that enables faster patient recovery. And she agreed to go for the procedure.”

Robotic-assisted weight loss surgery is a minimally invasive technique to general surgery with 3D imaging, tremor filter, and articulated instruments, making it superior to conventional laparoscopic surgery because of more improvements in visibility and manipulation.

“Smaller incisions are required for the operation; less time for the process means less time under anesthesia; hence, overall it means reduced trauma and pain for the patient and faster recovery.

“Even though treatments using robotics system are slightly more expensive, usually there is fewer complications, less pain so limited expense on medication. Also, early discharges generally within one to two days, due to reduced hours of surgery, all translates to several 1,000 dollars of savings.”

Dr. Haq has been performing advanced laparoscopic surgery for over 20 years and doing robotic-assisted surgeries for about 10 years. However, this weight loss surgery using the da Vinci Xi robotic system was the first to happen at the American Hospital Dubai. Robotic surgeons at the hospital including Dr. Haq are already performing routine and complex operations with the da Vinci Xi Robot. Now bariatric robotic surgery has also been added to their armamentarium.

He explained that this surgery is suitable for morbidly obese individuals whose weight is about 60 to 80 pounds over their ideal body weight.

The patients, those who have tried years of diet, exercise, and medication but have not succeeded, will qualify for the procedure. “They generally have a limitation of mobility, can’t move or run easily, take longer duration to change their clothes, and become short of breath,” he adds.

“Moreover, because of the weight issues, they also complain of joint pain, heartburns, acidity, high blood pressure, diabetes, and back pain, among other illnesses. They are at higher risk for cancer and are likely to die 10-15 years earlier than the general population. Hence, the sooner the patient addresses this issue, the better and life-saving it becomes for them.”

In this patient’s case, she was morbidly obese with joint pains, but she had no complications after the surgery, the doctor says. “She was walking on the same day of the operation and was discharged after two nights’ stay at the hospital. Now she is back to her normal routine and has lost 8kg within a month.

“In this type of weight loss surgery, 80 percent of the stomach is removed. Hence, the patient needs to follow a special diet. I recommend my patients to follow a clear liquid diet like water and juices for the first week and full liquids like coffee, tea, and soups for the next week. The third week is semi-solid, or liquid-flowing foods. From the fourth week, a regular diet consists of small portions of 5-6 small meals, which must be followed for the lifetime.”

Dr. Haq adds that since this operation is a lifestyle change, he advises his patients to go on a special diet before the surgery and exercise at the gym at least 4-5 times a week. “This is essential to see if the patient is motivated for this procedure. The operation is just a jump start for the patients and requires a lifetime commitment to eating less, healthy in small portions with regular workouts at the gym to sustain successful results.” 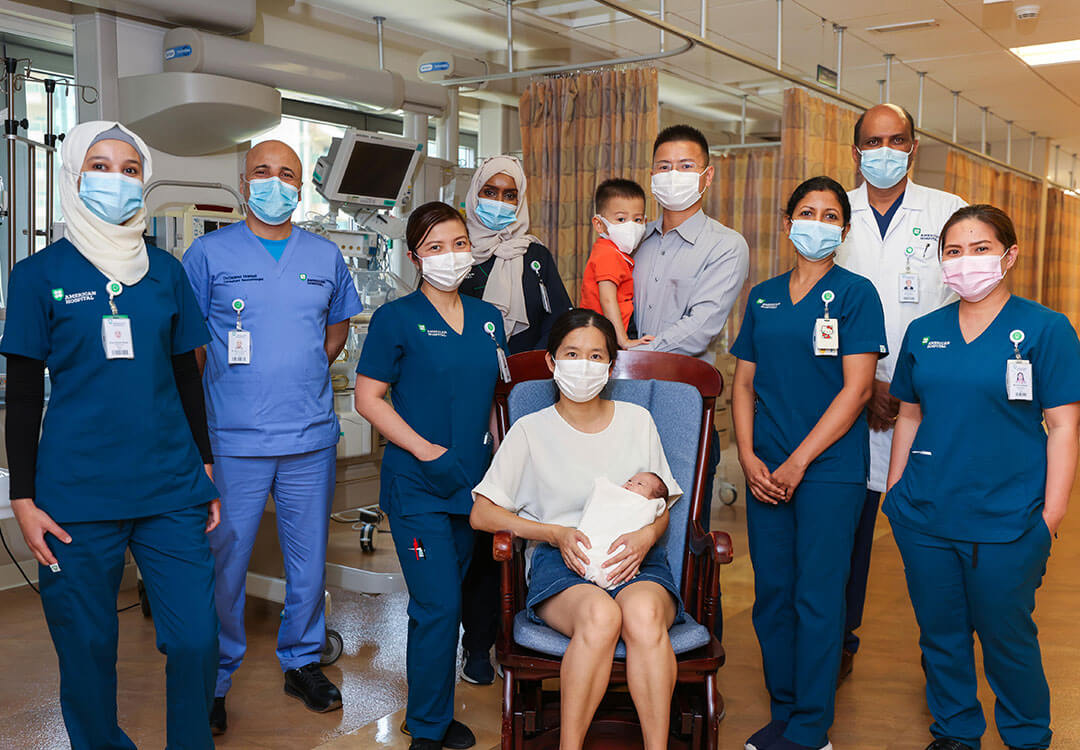 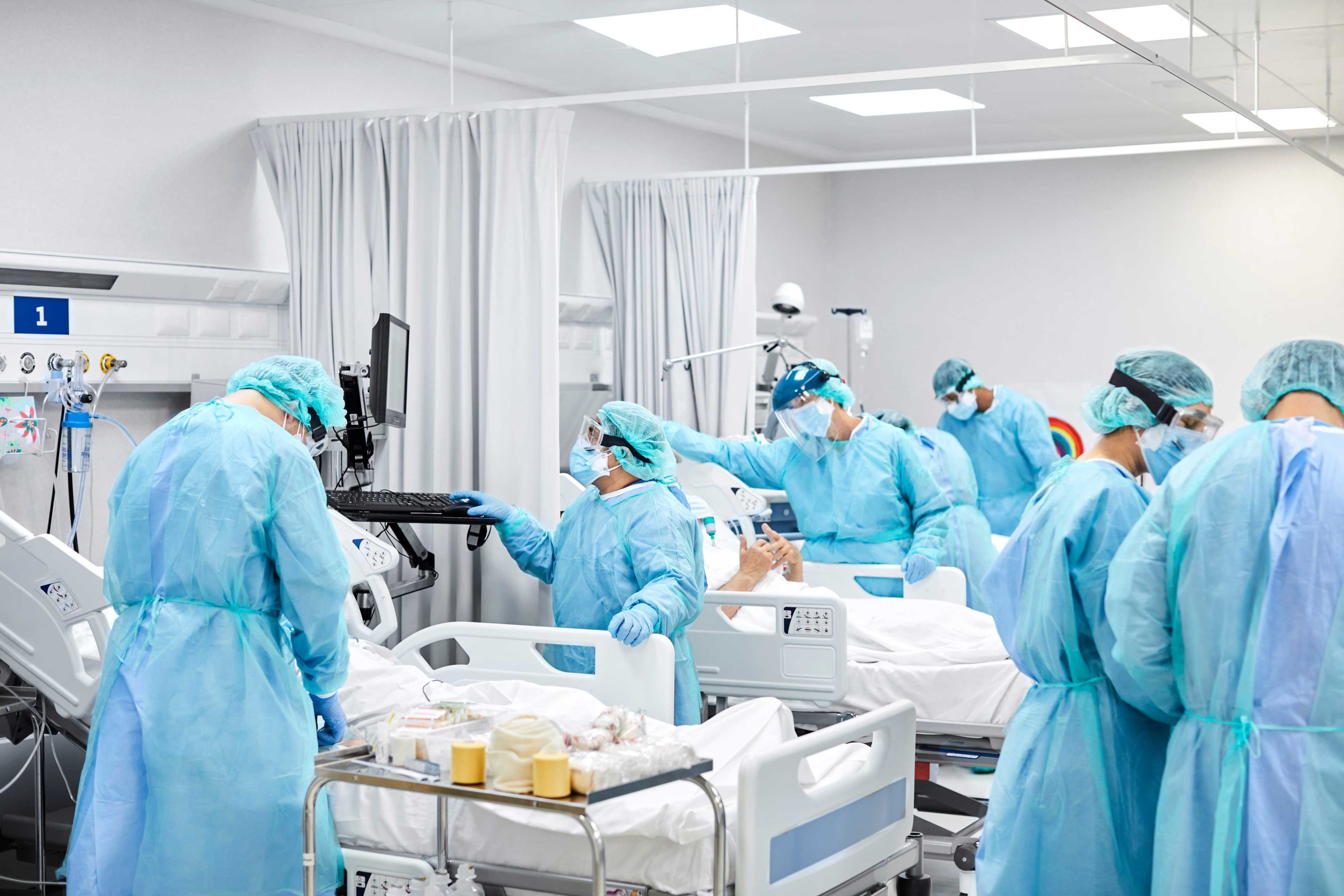