It’s very common to experience urinary system problems at some point in your life. There are several possible causes of urinary incontinence. However, a proper treatment can help improve the condition effectively.

Urinary System Problems are basically all problems related to urine and it is very common; to a point that most people experience at least one such problem throughout their lifetime. These problems are even more common in women than in men. Due to the nature of these problems, a lot of women are uncomfortable talking about them or consulting a gynecologist for them.

Some of the urinary system common problems that women face along with their corresponding causes, symptoms and available treatments are being discussed below:

A urinary tract infection (UTI) is when an infection exists in any or part(s) of a person’s urinary system which includes the kidneys, ureters, bladder, and the urethra. A UTI normally occurs when bacteria pass through the urethra into the urinary tract and starts to spread in the bladder.

Some symptoms of UTIs include:
• burning sensation while urinating
• feeling of drowsiness and shakiness
• fever
• lower abdomen pain
• little amounts of urine even after small urine urges

There are different causes of a UTI in women. The first major reason is due to the anatomy of women. Their urethra, which is the tube that passes urine out of the body, is closer to the anus so it is much more probable for bacteria to spread from the anus to the urethra. The bacteria can thus go up from urethra to the bladder and may cause infections. Another reason in some women is their genes which governs the shape of their urinary tracts to be much likely to be infected. Sexual intercourse is another way bacteria can introduce in a woman’s urinary tract. Most gynecologists prescribe antibiotics to help treat UTIs. The patients are also advised to drink lots of water to flush bacteria out the body.

Also known as the painful bladder syndrome, Interstitial Cystitis is a painful condition where the patient experiences inflammation and soreness in the bladder. The inflammation causes the bladder wall to stiffen and instead of releasing the urine, the bladder rather holds the urine even after kidneys have filtered it out. This results in severe pain in the lower abdomen part of the patient.

Some of its symptoms include:

The root cause behind IC has still not been pinpointed but there are some factors that are popularly believed to be associated with the condition. One idea is that the bladder keeps hold of the urine due to a nerve problem. Another possible cause might be that a pathogen in urine damages the bladder.

As of today, there are no direct treatments for Interstitial Cystitis. A woman suffering from IC may be recommended certain lifestyle changes along with prescription of some pain killers by a gynecologist.

Urinary Incontinence is a condition where a woman loses control over her bladder muscles and experiences involuntary urine leakage against. The leakage amount ranges according to the extent of severity of the condition. Despite a medically painless condition, urinary incontinence is an embarrassing condition to its spontaneous nature.

Some of its symptoms include:

Urinary incontinence is an indirect condition that can result from one or more of the following factors:

Depending upon the severity of the condition, the gynecologist may advise lifestyle changes, medications and/or surgical treatments when the non-intravenous treatments have been unsuccessful improving the symptoms.

Book an appointment with one of our Gynaecologists at American Hospital Dubai by using our secure web form, to evaluate your symptoms for urinary system disorders or get an effective urinary incontinency treatment in Dubai. 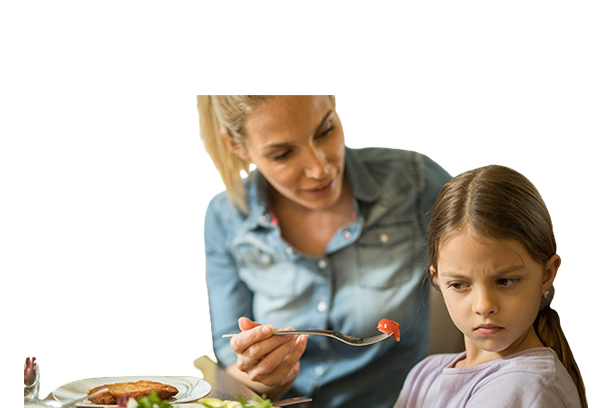 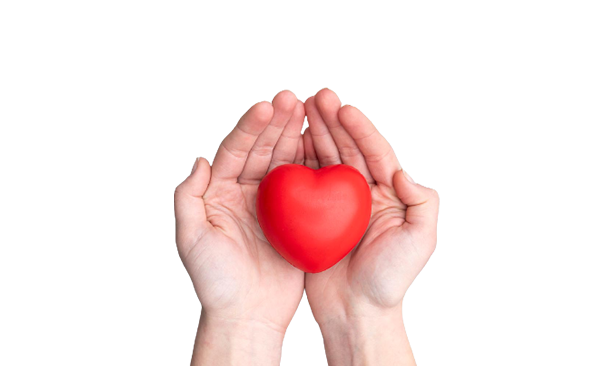