Cerumen, commonly called earwax, is produced by the body as natural defences system to protect the ear from foreign particles, dust and microorganisms. Generally, the excess wax gets cleared out of the canal into the ear opening naturally and gets washed away.

However, when the glands make more earwax than required, it can get hard to wash away naturally, causing a blockage. This wax buildup may temporarily cause hearing loss. When earwax blockage becomes a problem, seek a doctor’s help who will remove the wax safely.
Understand the symptoms

When the is earwax blockage, you may experience earache, dizziness, cough, and fullness in the affected ear; the hearing will be reduced and hear ringing or noises in the ear (tinnitus).

Seek a doctor’s help if there are signs of earwax blockage, who will examine the condition to see if it is wax buildup or any other medical disease that may need attention.
A doctor will safely remove the excess wax, as the ear canal and eardrum are sensitive areas that may be damaged by earwax buildup.

Glands in the skin that outlines the outer half of your ear canals secretes the wax in the ears. This wax, along with the tiny hairs in these passages, is the ear protector that traps dust and other foreign particles, which may damage deeper structures, such as your eardrum.

For some, the excess earwax regularly falls out of the ear's opening when new wax is built in its place. When this natural clearing of the excessive wax does not happen effectively, it causes the wax to build up, causing a blockage in your ear canal.

It usually occurs when people try to clean their ears by themselves, placing cotton swabs or other items in their ears, pushing the wax deeper into the ear instead of removing it.

When excessive earwax is untreated, it may cause the earwax blockage to worsen, leading to hearing loss, ear irritation, and more. The buildup of earwax can also make it challenging to view into the ear, raising the risk of some other potential problems being undiagnosed.

Do not try to clean the earwax on your own; always consult your healthcare provider for earwax problems. Use cotton swabs only on the out part of the ear. 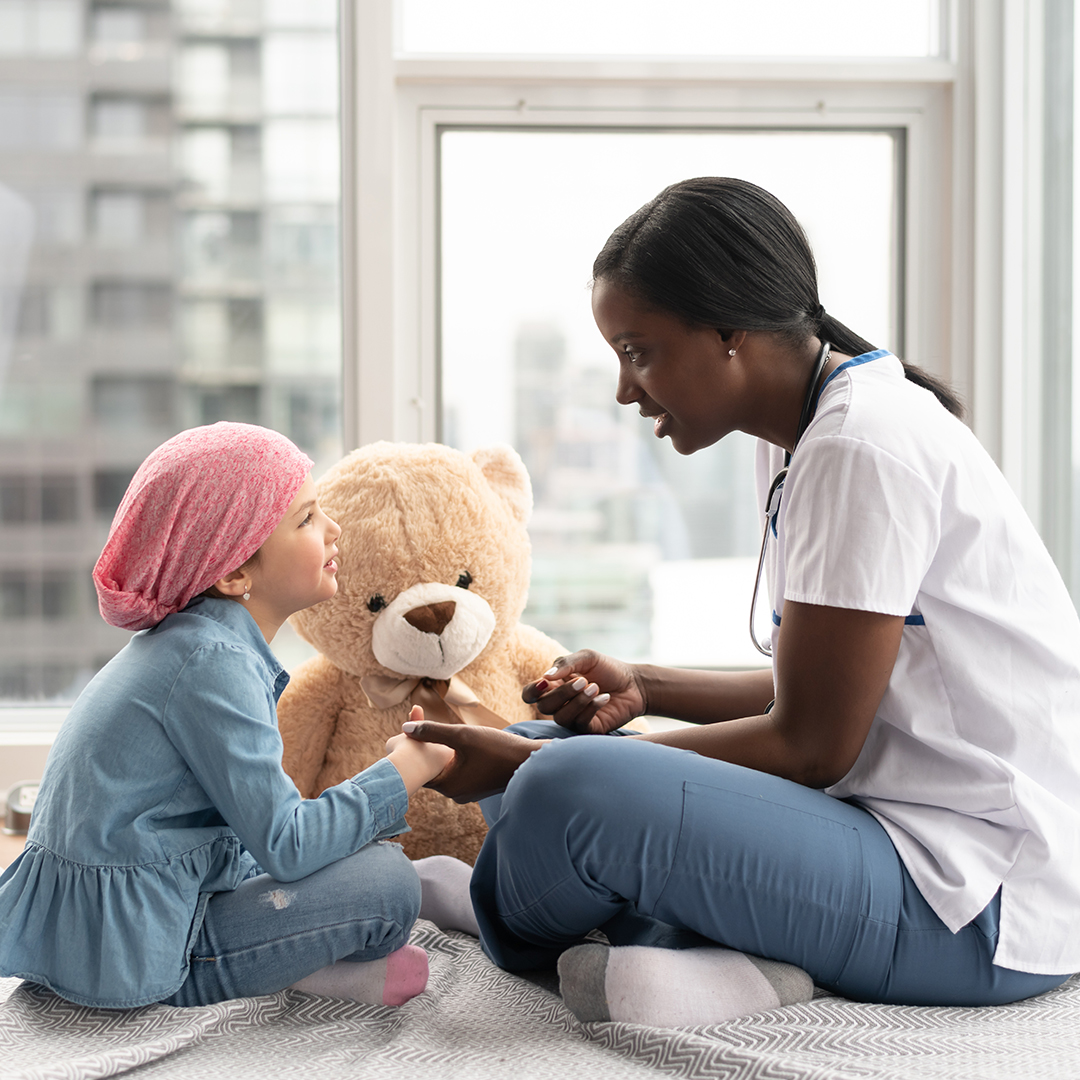 What is Pediatric Oncology?