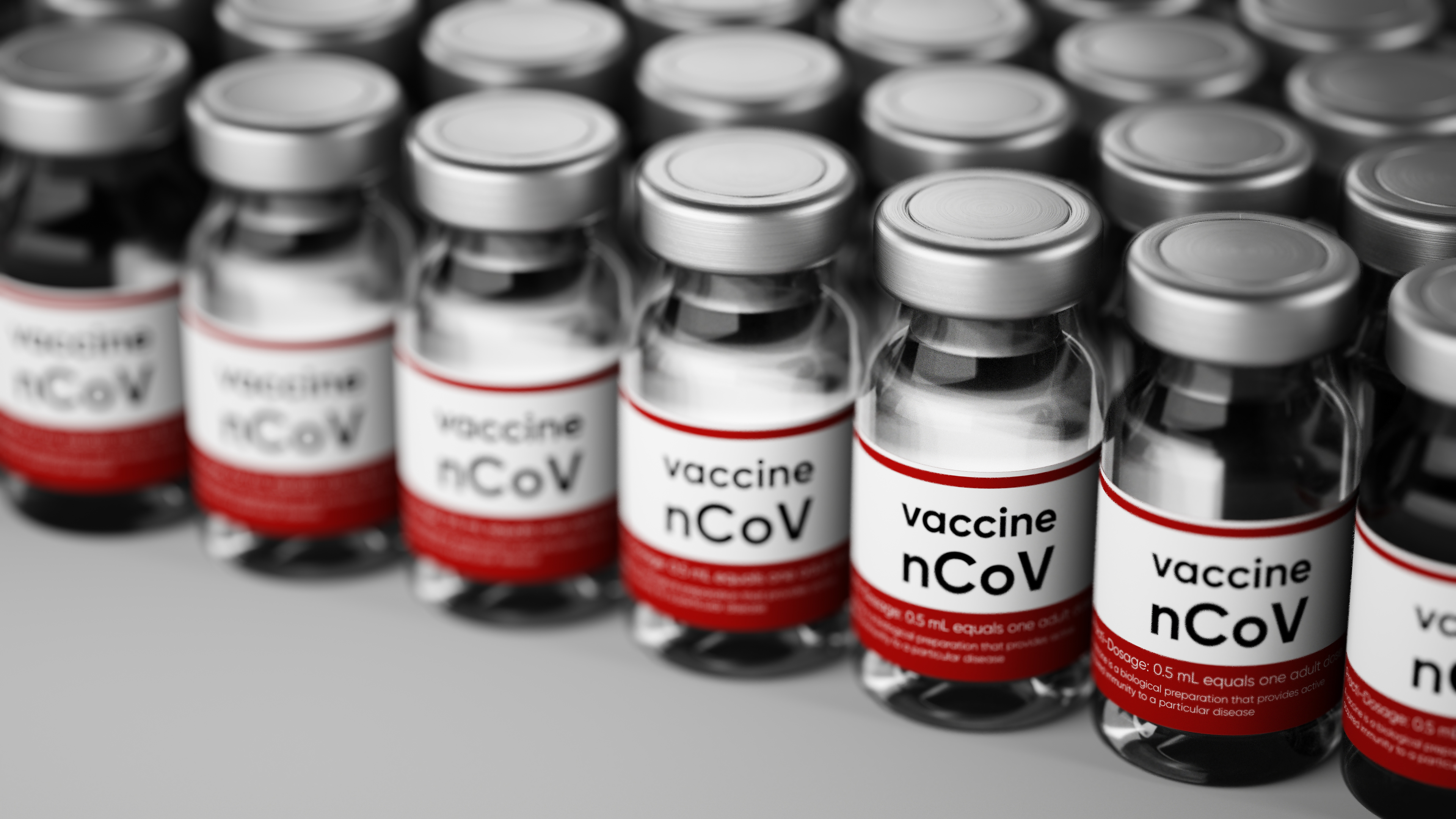 Is Russia's vaccine launch a risk or reward?

As the researchers from all across the globe are competing to develop COVID-19 vaccines, Russian National "Gamalai" Center for Epidemiology and Microbiology made a significant announcement on August 12 that they have developed world's first COVID-19 vaccine and called it 'Sputnik V'.

Sputnik V is the first registered vaccine prototype for the masses, which is named after the 1957 Soviet Union satellite. The letter in the name "V" stands for the first letter of the word vaccine in several languages.

Dr Tarek Dufan, Medical director of American hospital Dubai says that this Russian vaccine is based on adenoviral vectors. “These vectors are carriers that can deliver genetic material from another virus in a cell. The genetic material for the adenoviruses that is the source of infection is removed. And a gene carrying code for a protein is inserted from another virus.”

What is the process of vaccine development?

It is essential to understand the four methods of human clinical trials that are needed to develop any new drug or vaccine. Dr Dufan shares vital information on how the leading global researchers bring out a new medical treatment for patients.

This phase takes several months to complete, wherein a small number of healthy volunteers (20 to 100) are used as the subjects. The study is designed to decide the effects of a drug or device on humans. How it is absorbed, metabolized and excreted all are measured, and even the side effects that may occur with increasing dose levels are evaluated in this stage.

The efficacy of the drug is tested in this phase. This can last from several months to two years and involve up to several hundred patients

This phase comprises of extensive randomized tests, involving several hundred to several thousand patients. Only after this third stage is completed, the drug company can ask for approval of the concerned department to market the drug.

After the drug has been approved, at this stage, it is compared with other drugs already on the market. Here, researchers monitor its long-term efficacy and its impact on the patient's quality of life. Phase IV studies are crucial and can lead to the drug being withdrawn from the market or restrictions being imposed on its use.

So, is the new vaccine safe?

The approval of the new Russian vaccine, before the commencement of its critical third stage clinical tests, has raised widespread concerns. So far, the vaccine has completely passed all pre-clinical stages that decide its usefulness and safety. It comprises of experiments on different types of laboratory animals, including two primates.

As per the official announcement, the first and second stages of clinical examinations were concluded on August 1, where all volunteers passed the tests well, points out Dr Dufan. “There was no unexpected, dangerous or unwanted phenomenon recorded during their trails.”

“The latest vaccine had a strong response in terms of antibodies and also in terms of cellular immunity. The announcement also included that no participant in the current clinical test has contracted the Coronavirus after receiving the vaccine. The vaccine's high efficacy has also been confirmed with high-precision tests.”

Sputnik V is listed in the first phase in the WHO database. The Russian sovereign wealth fund that has been involved in its development confirmed that the third phase of clinical trials had begun.

So, where is the concern?

-        From the start of the research, the Gamalia Center is blamed for violating standard protocols to accelerate the scientific mechanism to the maximum.

-        The vaccine's third phase of clinical trials is not completed, which can potentially risk people’s lives.

-        Russia has not published a detailed study results of its experiments. This is crucial information needed to verify the performance of the Russian vaccine.

-        Allowing a drug to be administered before the results of extensive clinical studies is also the area of disagreement, wherein the usual international procedure and protocols are not followed.

What are the other vaccines contenders doing?

The world researchers' race continues at rapid speed with over 20 vaccines in the process of developing them, says Dr Dufan. “There is one of these vaccines that reached the phase of testing on humans after passing the stage of animal experiments. These tests are conducted to test their efficiency and impact on humans. It helps to decide on the safety of its use for them.”

Some other scientists are still working on research on vaccines; wherein testing is done animals. They hope to test their results in humans later this year, he adds.

What happens when a new vaccine is declared safe?

Dr Dufan cautions that even when the scientists bring out a vaccine this year, the mass production of the vaccine remains to be a tremendous task. So, practically, the vaccine will be ready for use not until the middle of next year, he says.

“Moreover, it is essential to consider that everything is happening too quickly within an unprecedented time limit, and new methods to find a vaccine for the virus are extensively employed. So there is no assurance that everything will happen smoothly and well.”

What is essential to learn here is that, instead of only counting ways to remove the Coronavirus from the world altogether, societies may be trained to live with it, he says.

“Cities across the world will slowly and gradually open up, but you must follow the recommendations of the experts. Physical testing and tracking will become part of life in the near short term. Sudden instructions for self-isolation can come at any time and in any country.”

The treatment vaccines are studied and may be developed, but you must be cautious that the outbreak of this disease can continue each year in this new world scene, he concludes. 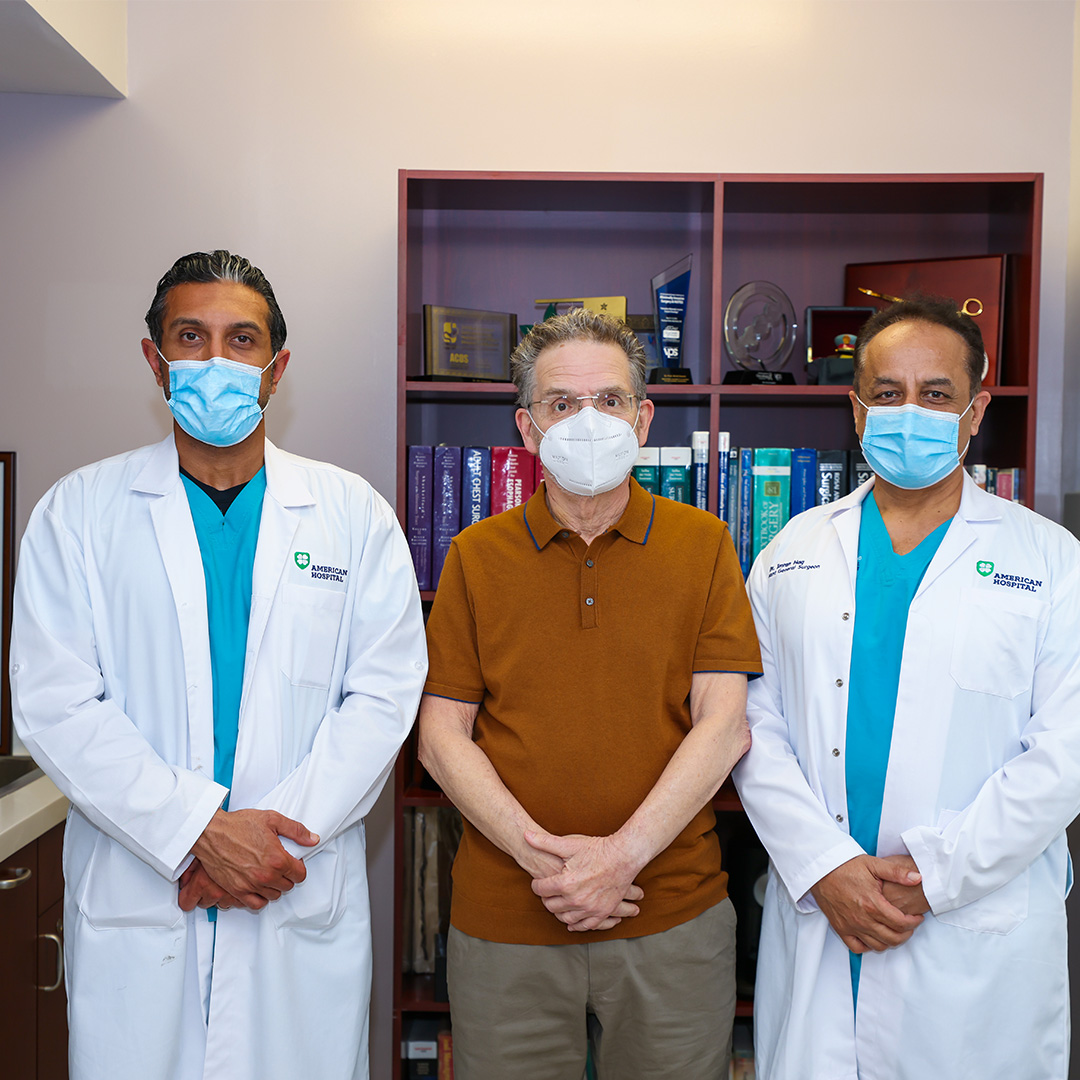