Middle ear infections (otitis media) happen in the space behind the eardrums that carry the ear’s tiny vibrating bones. This ear infection more commonly occurs in kids than adults, but generally, it clears up on its own.

The treatment usually includes managing pain and monitoring the problem. You may be prescribed a medication to ease the pain, and in some severe cases and for children below two years, antibiotics are needed to clear the infection. Sometimes people may have multiple ear infections, resulting in hearing problems and other serious complications.

Children may experience ear pain when lying down, headaches, tugging or pulling at an ear, drainage of fluid from the ear and trouble sleeping. You will see fussiness in them, crying more often than usual, losing balance, losing appetite, and even having a fever of 100 F (38 C) or higher. As adults, the signs are ear pain, hearing trouble and drainage of fluid from the ear.

An ear infection can be an indication of several health conditions that requires accurate diagnosis and prompt treatment. If your infant or toddler is not sleeping or irritable after a cold or other upper respiratory infection and when the signs are seen in kids below six months of age. Consult the doctor if the child symptoms last for over a day, ear pain is severe, or discharge of fluid, pus or bloody fluid from the ear.

A middle ear infection occurs due bacterium or virus found in the middle ear, often begin because of other illnesses like cold, flu or allergy. These cause congestion and swelling of the nasal passages, throat and eustachian tubes [a pair of narrow tubes - from each middle ear to high in the back of the throat, behind the nasal passages].

The other middle ear problems include:

• Otitis media with effusion: This is swelling and fluid buildup (effusion) in the middle ear but without bacterial or viral infection that happens when fluid buildup continues after an ear infection has recovered. It is due to some dysfunction or noninfectious blockage of the eustachian tubes.
• Chronic otitis media with effusion: This condition, when fluid remains in the middle ear and returns without bacterial or viral infection, affects hearing in children.
• Chronic suppurative otitis media: It will not heal with the usual treatments and lead to a hole in the eardrum.

Ear infections risk is higher due to the following conditions:

• Age: Kids of 6 months and 2 years of age are more likely to get infected since their immune systems are developing, and the size and shape of their eustachian tubes are narrow.
• Group child care: Children are exposed to more infections, get colds and ear infections more easily when cared for in group settings.
• Infant feeding: Bottle-fed babies are more likely to have ear infections than breast-fed infants.
• Seasonal changes: Ear infections occur more during the fall and winter. Those impacted with seasonal allergies are at greater risk of ear infections since pollen counts are high.
• Poor air quality: Infection risk rises when the person is exposed to tobacco smoke and increased air pollution.

• Impaired hearing: Mild hearing loss can occur, which comes and goes that is usually healed once the infection clears. However, when ear infections happen too often, it causes a significant hearing loss. When permanent damage occurs to the eardrum or other middle ear structures, permanent hearing loss can happen.
• Speech or developmental delays: Hearing loss in infants and toddlers can also lead to delays in speech, social and developmental skills.
• Spread of infection: When infections are not treated or healing even after treatment, they may affect nearby tissues. Such as infection of the mastoid [mastoiditis is the bony protrusion behind the ear], which may damage the bone and form pus-filled cysts. Another rare condition is when severe middle ear infections affect other tissues in the skull, such as the brain or the membranes surrounding the brain (meningitis).
• Damage of the eardrum: Eardrum tears usually recover within 72 hours; only a few cases require surgical repair.

Reduce the ear infections risk with the following steps:

• Take preventative measures to bar common colds and other illnesses, such as teaching kids frequent hand washing and not sharing utensils they use for eating and drinking. Train them to cough or sneeze into their elbow.
• Whenever possible, limit your child’s group child care time or ensure the child care setting has fewer children. Ensure the child is home when ill.
• Make sure your child stays in smoke-free environments.
• Breast-feeding the infant for at least six months helps them build antibodies.
• When bottle-feeding the baby, hold him upright, and don’t feed the child while lying down or in the crib.
• Ensure they get proper and timely vaccinations, like seasonal flu shots, pneumococcal and other bacterial vaccines that prevent ear infections. 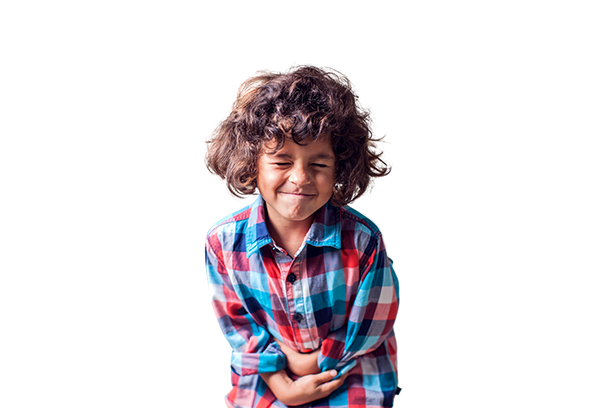 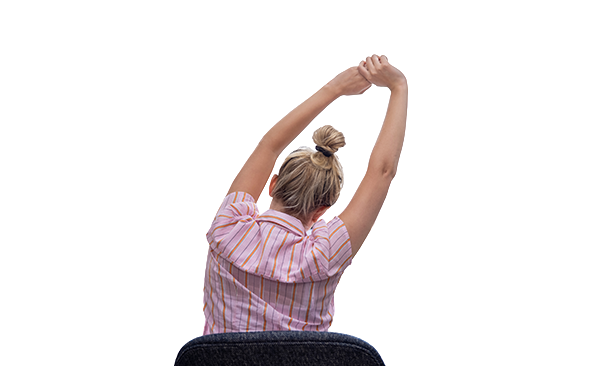