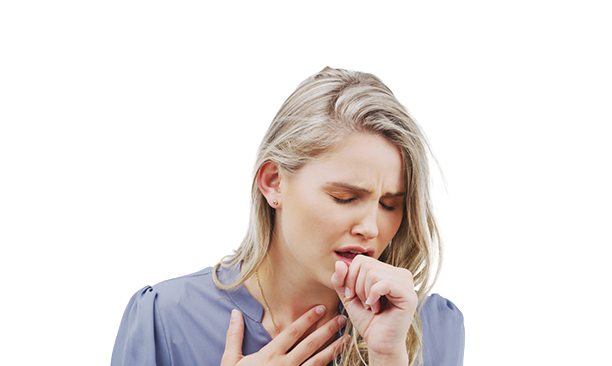 Don’t ignore a runny nose and a dry cough

For any mother, it can be quite a nightmare staying up all night hearing your child coughand wheeze. Babiesand toddlersare susceptible to many viruses, and the respiratorytract infectionsare quite common in this age. One of the most common infections in childrenis bronchiolitis.

Bronchiolitis is a lower respiratory tract infection, which affects babies and young childrenunder a year old. Its early symptoms are the same as for common coldand include a runny nose and cough. The cause of Bronchiolitisis a virus known as a respiratory syncytial virus (RSV), which spreads through tiny droplets of liquid that come from the coughs or sneezesof someone infected. It causes the smallest airways in the lungs (the bronchioles) to become infected and inflamed (swollen).

The inflammation decreases the amount of air entering the lungs, making it difficult to breathe. Although no medication can kill the viruses that cause bronchiolitis, the infectiontypically clears up within two weeks without any need for treatment. Around 50 per cent of children may have a recurrent wheeze in the future with upper respiratory tract infections, with many childrencontinuing to have a coughand wheeze for several weeks, for which no treatment is helpful.

Bronchiolitisoccurs during winter, from November to March. Children can get bronchiolitis more than once during the same season, but most children recover from it within a few days. Parents should look out for signs of more severe symptoms, such as breathing difficulties. The first symptom is this condition is a blocked or runny noseand a slight cough. However, the symptoms can usually get worse during the early three days, and then gradually start to improve.

During this infection, children may experience:

•    a rasping and persistent dry cough

•    brief pauses in their breathing

The most cases of bronchiolitisare not severe, but the symptoms often make the parents worry a lot. Here are few remedies:

•    If breastfeeding, pause it for short periods.

•    You may find it helpful to sit your baby upright after a feed that will help their breathing.

•    Check on them regularly, especially during the night and if their condition worsens, contact your pediatrician.

Always check whether there are any changes to your child’s symptoms, Contact the pediatricianwhen your child develops any of the following symptoms:

•    increased difficulty in breathing or wheezing during breathing

•    a rapid breathing rate of over 40 breaths in a minute

•    being very tired or irritable.

It is tough to avoid bronchiolitis, but you can take steps to reduce the risk of catching the virus and check its spread. This includes:

•    wash the child's hands and your hands more frequently

•    clean, wash or wipe the toys and surfaces, regularly

•    keep the infected child at home until the symptoms have improved

•    keep newborn babies away from people with colds or flu

•    prevent the child from being exposed to cigarette smoke 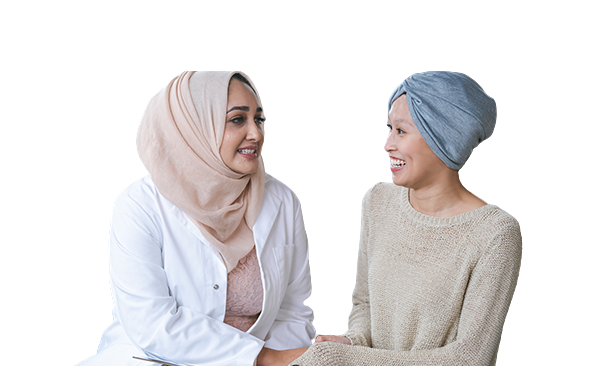 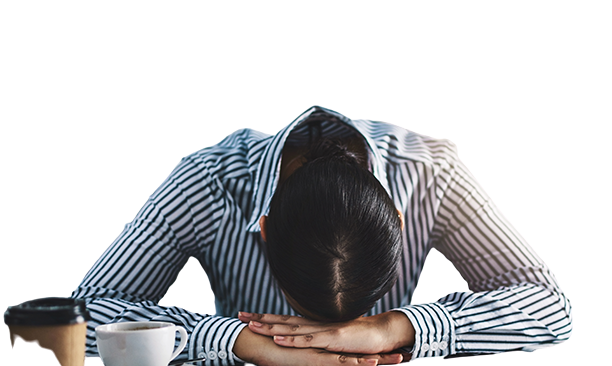